I’m thrilled and excited to announce today the title of my new novel:

Song of the Sea Maid 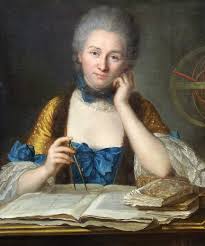 Hodder and Stoughton will be publishing it around this time next year. The story follows a clever orphan girl in 1730s London who finds her way to a benefactor, a kind man who arranges for her education. She becomes a scientist – though in the C18th, the term ‘scientist’ was not as yet used, and would have been known as a Natural Philosopher. She travels by ship to Portugal and later to the island of Menorca to study the flora and fauna. On her travels she makes a remarkable discovery… 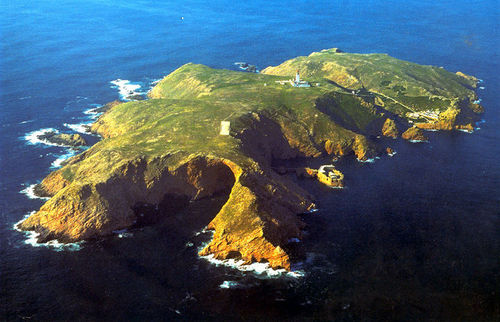 It is a tale of poverty, escape, love, war and science, that also questions the position of women in that era yet perhaps may even have some echoes in our own time. 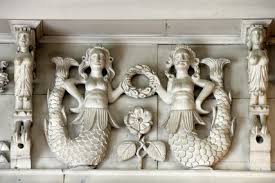 I loved my time in the eighteenth century – despite the chaotic and uncertain lives many led in that period – and looked forward to sitting down at my desk each day to dive back into it. I adored discovering the world of London orphanages, ships, science and superstition, and the Seven Years’ War. 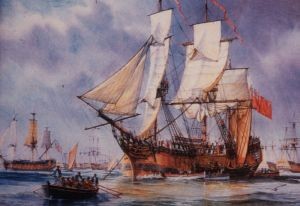 I look forward to introducing the book itself in 2015.