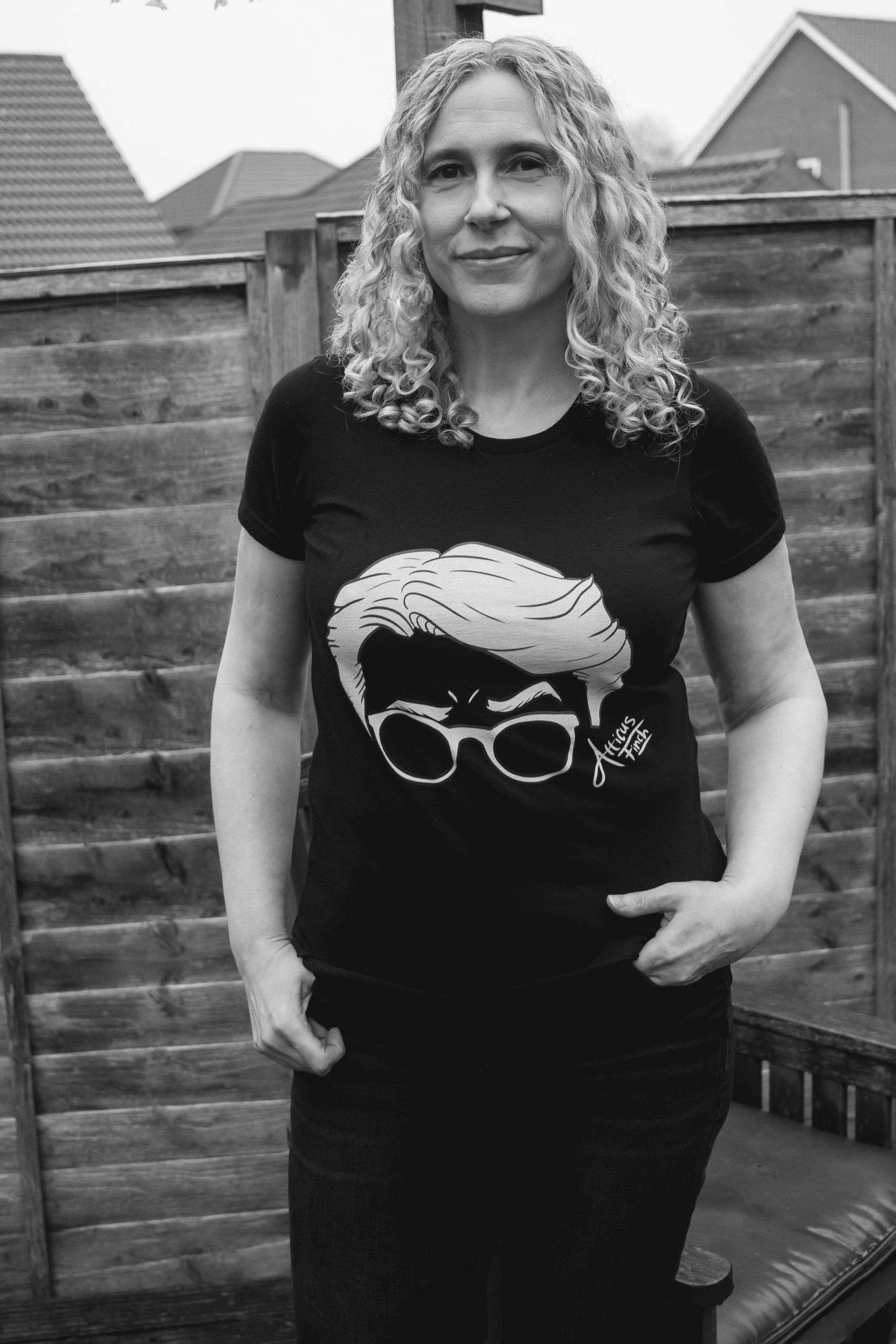 Rebecca Mascull is an author of historical novels. She also writes saga fiction under the pen-name of Mollie Walton.

Rebecca’s latest book under the Mascull name is coming on September 18th 2021, THE SEAMSTRESS OF WARSAW, the powerful tale of two people unknowingly connected to each other, caught up in the whirlwind of World War II, whose perilous journeys we follow from the Blitz to the Warsaw Ghetto and beyond, published by SpellBound.

Her first novel as Rebecca Mascull, THE VISITORS (2014) tells the story of Adeliza Golding, a deaf-blind child living on her father’s hop farm in Victorian Kent. Her second novel SONG OF THE SEA MAID (2015) is set in the C18th and concerns an orphan girl who becomes a scientist and makes a remarkable discovery. Her third novel, THE WILD AIR (2017) is about a shy Edwardian girl who learns to fly and becomes a celebrated aviatrix but the shadow of war is looming. All are published by Hodder & Stoughton.

She also completed the finishing chapters of her friend and fellow novelist Vanessa Lafaye’s final work, a novella called MISS MARLEY, a prequel to Dickens’s A CHRISTMAS CAROL. This novella is published by HarperCollins.

Rebecca has worked in education, has a Masters in Writing and lives by the sea in the east of England. She is also a Fellow of the Royal Literary Fund, based at the University of Lincoln.