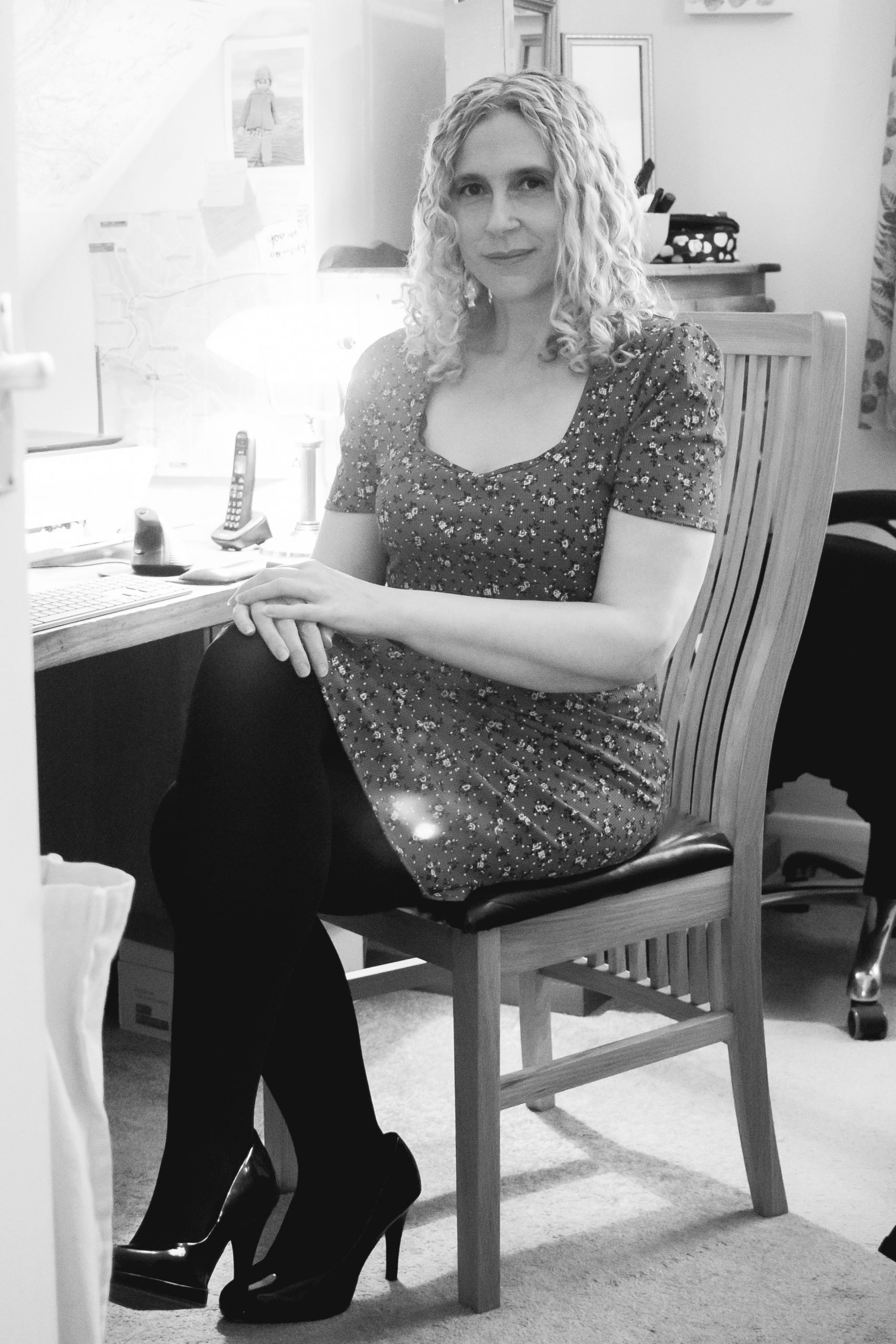 THE IRONBRIDGE SAGA – a trilogy set in 19th century Shropshire in the heart of the industrial revolution, published by Bonnier Zaffre.

THE DAUGHTERS OF IRONBRIDGE

Together can they overcome hardship, poverty and disaster? Anny Woodvine’s family has worked at the ironworks for as long as she can remember. The brightest child in her road and the first in her family to learn to read, Anny has big dreams. The moment she is asked to run messages to the big house, she’s ready to grab the opportunity with both hands. Margaret King, only daughter of the King family, is surrounded by privilege and wealth. But behind closed doors all is not what it seems. When Anny arrives, Margaret finds her first ally and friend. Together they plan to change their lives. But as disaster looms over the ironworks and the King House, Margaret and Anny find themselves surrounded by secrets and betrayal. Can they hold true to each other and find a way to overcome their fate? Or are they destined to repeat the mistakes of the past? 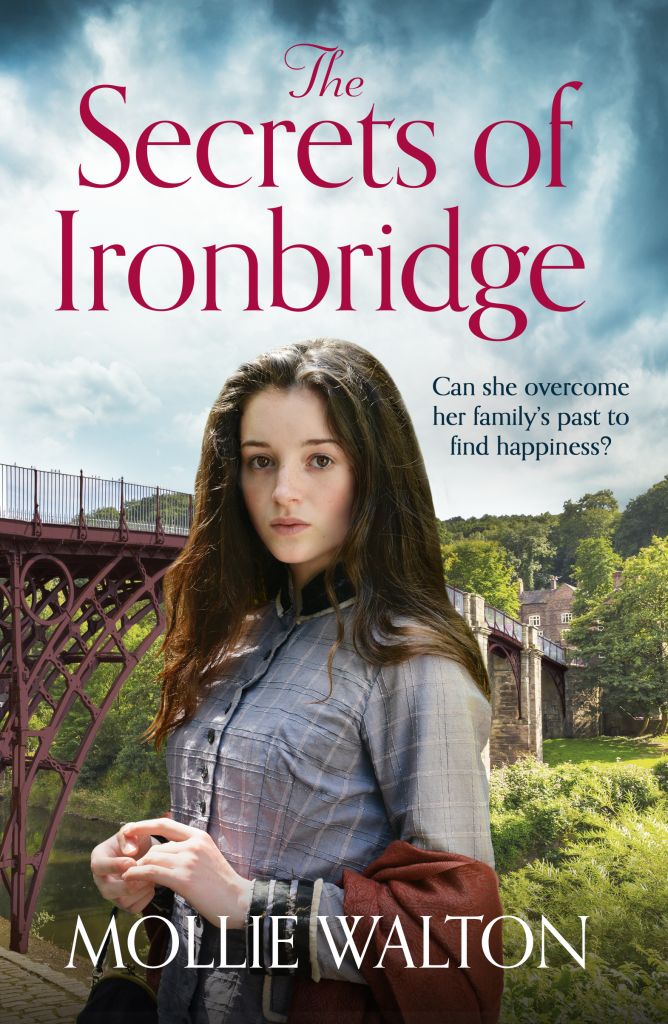 THE SECRETS OF IRONBRIDGE

Returning to her mother’s birthplace at the age of eighteen, Beatrice Ashford encounters a complex family she barely knows. Her great-grandmother Queenie adores her, but the privileged social position of Beatrice’s family as masters of the local brickworks begins to make her uncomfortable.

And then she meets Owen Malone: handsome, different, refreshing – and from a class beneath her own. They fall for each other fast, but an old family feud and growing industrial unrest threatens to drive them apart.

Can they overcome their different backgrounds? And can Beatrice make amends for her family’s past?

THE ORPHAN OF IRONBRIDGE

Hettie Jones has grown up in Ironbridge. She has never known her father and, since her mother’s death, has been brought up by the Malone family, who treat her as one of their own. She works as a pit girl at the local coal mines, alongside her childhood playfellow, Evan – although lately, their friendship seems to be blossoming into something more.

But when Queenie King from up at the big house takes a fancy to her, Hettie’s life is transformed. Trained first as a lady’s maid, and then hurtled into a world of luxury and gentility, Hettie finds her new position difficult to reconcile with her past life and her friends. And with Queenie’s daughter-in-law scheming against her, her situation becomes harder still.

Can Hettie really use her new position for good? Can she find a way to bridge the divide between the town’s rich and poor? 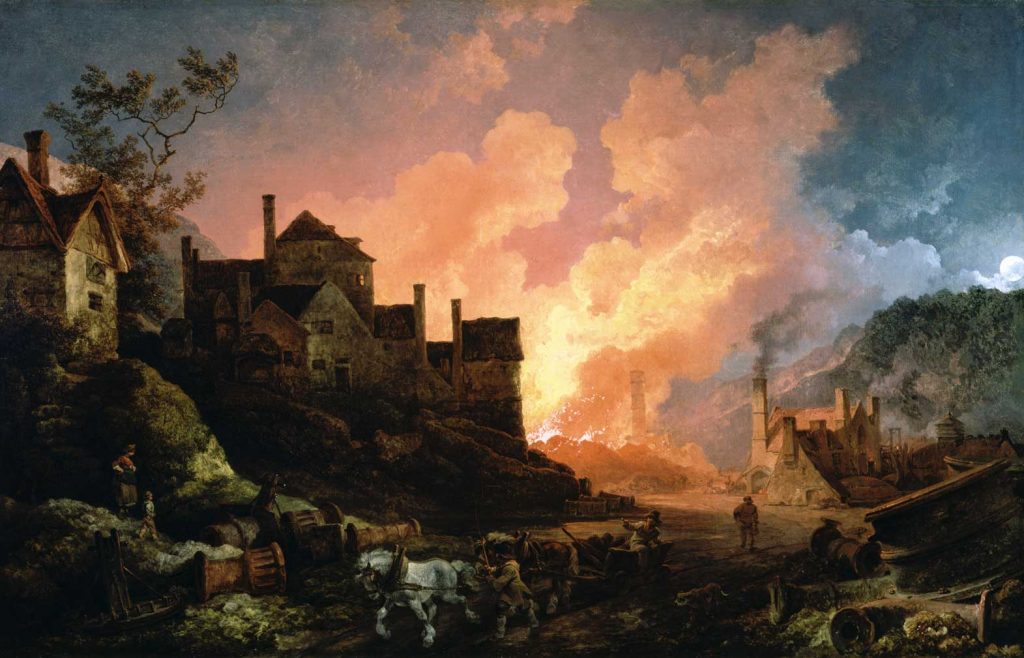