Vanessa’s debut novel SUMMERTIME is published this Thursday 15th by Orion Books and what a debut this is. 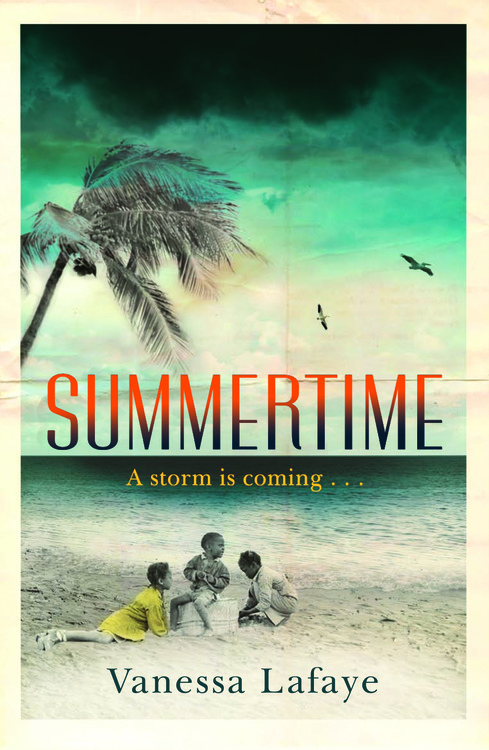 I read it over Xmas and – between wrapping presents and roasting potatoes – I constantly itched to get back to it. It is the story of the hurricane that hit Florida in 1935, yet it is also about the appalling treatment suffered by WW1 veterans who worked there, as well as the racial tensions rife in this close community. If that’s not enough, there’s a very touching love story, a crime mystery and a darn big alligator.

Yet despite the range of the narrative, the structure is taut, the result being a true page-turner. The emotional tug of the novel comes from the romance, yet also from the complex relationships of the characters and their personal histories. It is a fascinating exploration of race within a tight community in a place that seems simultaneously heavenly and hellish, told in fluid, witty prose that creates memorable and sympathetic characters. I loved this book and thus I’m so pleased today to welcome Vanessa to the blog with a few questions: 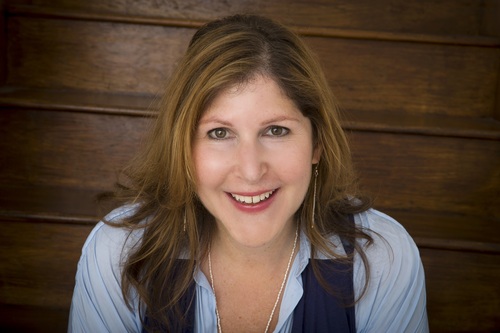 [1] Can you tell us your story of how you were inspired to write this novel?

I had not written anything for quite a while, for 2 reasons: I was discouraged by previous lack of success with other books, and debilitated by cancer treatment.  All this changed on a visit to my family in FL in 2010.  I opened the morning paper to find a long feature article about a horrific lynching in 1935. I thought it was outrageous that no one has ever been prosecuted.  I was taken by the idea of fictionalizing this, although I had never written historical fiction before. When I got back to the UK and started my research, it led by accident to the story of the hurricane and the veterans.  I felt the same sense of outrage but more so.  Although I grew up in FL, I was ignorant of the events, but once I learned about them, I became compelled to dramatise them. I thought it was wrong that so few people knew the story. So really it was all a series of coincidences and random chances, nothing planned about it.  Sort of like the rest of life! 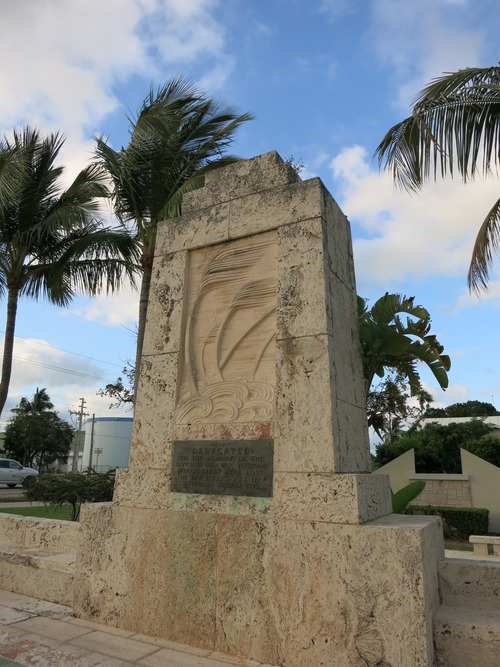 [2] The detail of the setting is extraordinary – the sights, sounds, smells, tastes and the feel of the heat – how did you amass all this detail? Was it from memory, research or recent experience – or a mixture of all three?

Yes, it is a mixture of memory and research: memory makes up for the largest part.  Writing it was like taking a trip back to my childhood, except without the domestic comforts of the 1960s.  For the facts of the events and the period, I relied heavily on some excellent non-fiction accounts (referenced in the book), and a lot of good history sites.  I also am privileged to know a great amateur social historian who was a child in rural FL in the 1950s.  He was an amazing source of lore about the food, farming, and culture of the Keys in the 30s. For example, he told me that egrets in the Keys were hunted nearly to extinction for their tail feathers, prized in millinery.  He also gave me the recipe for swamp cabbage. I’ve yet to try that out. 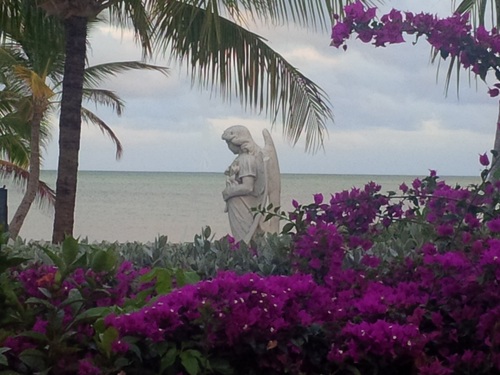 [3] I think of this novel as a love letter to Florida, yet an honest one. Your descriptions of Florida make it sound heavenly and hellish simultaneously! What do you miss (and what don’t you miss) about living in Florida?

You’re the first person to make that analogy, and it’s really true.  It’s a huge irony for me that my first published novel is about the place which I left nearly 30 years ago, but it makes sense in lots of ways.  I love going back to visit, for all the obvious reasons.  I miss the proximity to a warm ocean.  Since living in the UK, I’ve become an avid scuba diver—but only in warm water!  So diving always means a long flight somewhere.  I also adore swimming with manatees, but only discovered this after I had left. I just love being with these huge, some say ugly, endearing creatures.  I think they’re gorgeous, especially the calves. I love the laidback, flip-flop lifestyle of the Keys, the eccentricity and colour of everything.  On my bucket list is diving for treasure on wrecked Spanish galleons off of Key West. I’d love to write a novel about that.  I don’t miss the summer climate, although that’s when most British people choose to go.  I don’t miss the crowds of college students who come down to drink as much as possible.  I don’t miss the sprawling over-development, especially in the southern part of the state. 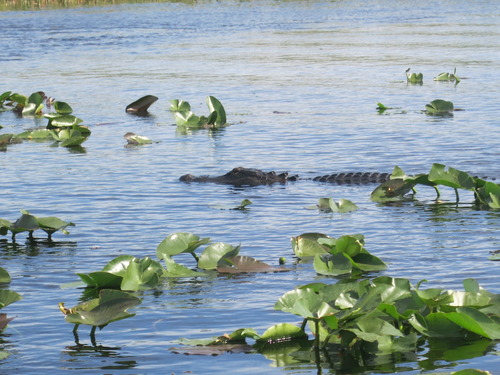 [4] There is a broad range of characters in this novel – how did you create and then track the progress of each one in the planning stages?

I know that some authors plan everything before they start to write, but I don’t have that discipline.  I had some basic thoughts about the characters, but they came into focus more as I wrote about them.  I kept a big spreadsheet to log what happens in each chapter against the progress of the storm, and a separate spreadsheet listing the characters, their traits and relationships.  I updated the spreadsheet whenever I changed my mind – which was a lot! I tried hard to achieve a balance between good/bad/white/black, with a realistic combination of strengths and weaknesses.  There was more great historical material than I could fit in the book, which led to an over-abundance of minor characters.  On advice from my agents, I culled about 7 minor characters from the last draft.  It made the whole thing flow a lot better. I also put the first 2 chapters on an author community feedback site www.youwriteon.com , which was very worthwhile. I hadn’t intended for Selma to be a major character, but the community at YWO really wanted to know more about her, so I developed her a lot more.  It was very useful to have that feedback, in a safe and structured environment.  I’d recommend it to any new author once they have 2 solid chapters. 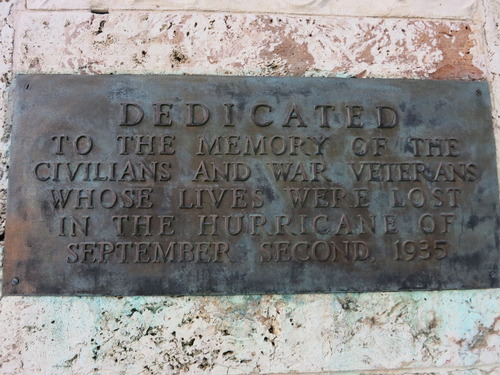 [5] Sometimes novels that have a big dramatic event at the centre seem to lack tension elsewhere; however, your narrative ratchets up the tension from page 1! How did you plan the first half of the narrative in terms of sustaining tension?

While we’re waiting for the storm to arrive, I needed another drama that would make readers care about the fates of the characters later.  A crime and subsequent investigation allowed me to explore some of the themes of racial violence that would have featured in the book about the lynching.  It was tricky to combine this with the second half of the book where the storm takes over, and resolve everything in time without making it seem too neat. 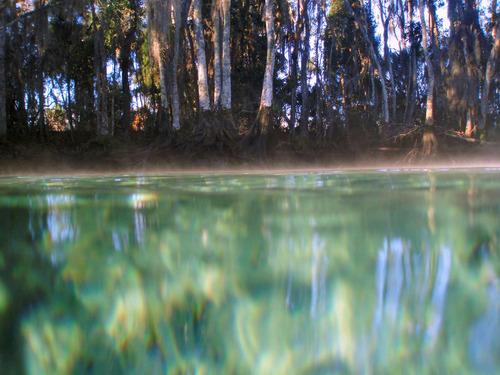 [6] Without spoilers, how did you decide out of your characters who would live and who would die? Did you give any last-minute reprieves?!

Just the opposite!  I made a list of each character’s fate. I wanted to represent some of the real stories of survival and death. When it was finished, I realized that I had been too sentimental about some characters that I liked.  I went back and dispatched them in the final draft.  Some of the characters view the storm as a kind of cleansing force, even avenging some of the wrongs done by the people.  I didn’t want it to look like the ‘bad’ people died while the ‘good’ survived, because of course that’s ridiculous and rather insulting to the memories. But as this is a work of fiction, there are a few comeuppances delivered. 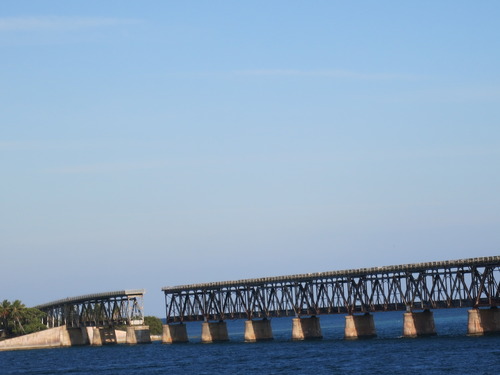 [7] Although these characters and Heron Key itself are fictional, aspects of your narrative represent true events. What was important to you in your rendering of things that really happened?

My overriding concern was to make people aware of the real events, because I felt that they were so important and yet unknown, or largely forgotten, outside of south FL.  These homeless, disturbed veterans brought down one presidential administration and damaged a second.  They changed the course of American history.  The story felt very modern to me, with the ongoing scandal of how combat veterans are treated, and the effects of extreme weather on society.  It was a delicate balance to strike, between presenting a framework of events which are a matter of record, mixed with elements entirely from my imagination.  I wanted to be respectful of the memories of the real people who went through this incredible episode, without it turning into a documentary.  I strove to remain true to the period, of course, but took a lot of liberties with the detail.  It was a really challenging yet satisfying thing to attempt.  No novel will please everyone, but if the majority feel both engaged and informed, I will be very happy.  The best compliment for me is when someone says, ‘this book made me want to read about the history.’ 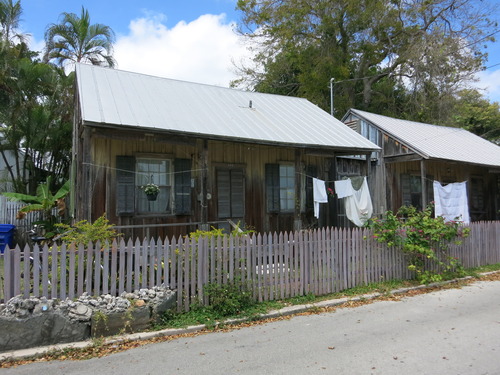 [8] What’s the significance to you of the (UK) title, Summertime?

Music is a huge part of my life, both as a singer and vocal leader.  And ‘Summertime’, composed in 1935, is one of my favourite songs.  I wanted the cultural reference to ‘Porgy & Bess’ as well, because it relates so well to the book. The song is very significant to the book, because the plot loosely follows the song’s lyrics. I also wanted a title which was understated yet evocative, which actively didn’t refer to any of the storm-related drama. 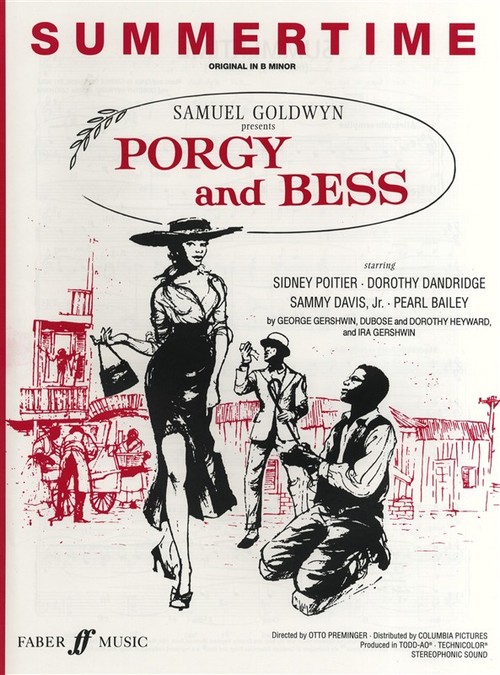 [9] Can you share with us a little about what you will be working on next?

I owe Orion another book, and we’ve agreed that it will be a prequel. I didn’t want to do a sequel because the 1940s, 50s, 60s have been so well covered already.  I haven’t fixed on a definite timeframe yet, but it will be during the construction of the amazing overseas railway to Key West, which was the biggest engineering project in the world at its time.  Florida has some simply astounding history, which I’m only discovering through writing these books.  It really shows how we can take so much for granted about our origins.  When I was younger, I was in such a hurry to see the world, but now I’m focused on the place where I grew up. 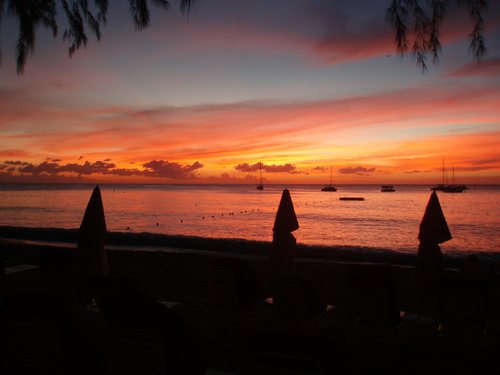 Thanks very much to Vanessa for such insightful and interesting responses, as well as her wonderful images of Florida.

You can find Vanessa on social media here:

and here’s a link to a super video all about SUMMERTIME:

Thanks for reading. I’m off to cook up some swamp cabbage… 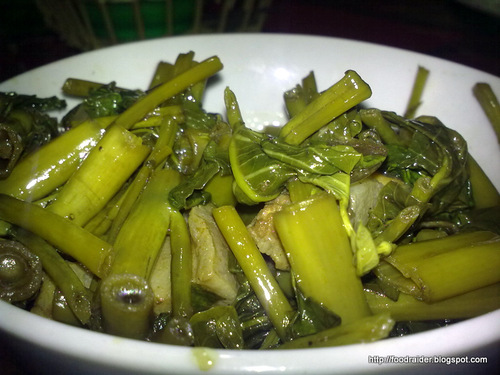